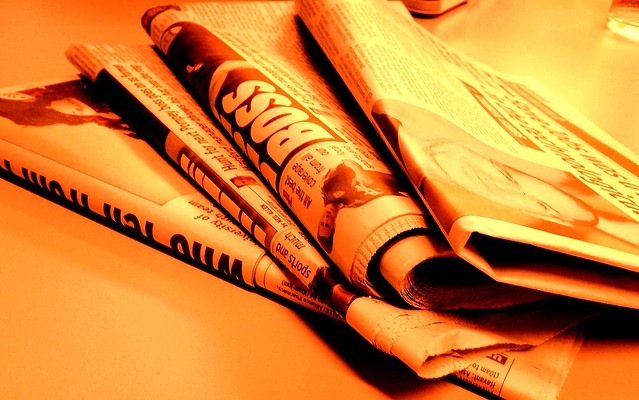 With many ‘news’ articles now starting with a question, I thought I’d give it a go myself. Is the press embargo dead?

For those of you not in the media world, a press embargo is a way of giving journalists a good ‘heads up’ ahead of information – usually a report of some kind – being published officially, provided to them on the understanding they won’t publish it until a specified day. This way, they can gather all the relevant information necessary and release their stories on a specific day and not get left behind.

I ask the question because I’ve noticed many journalists not obeying embargoes recently. It’s not a crime, after all. The worst punishment would probably be the issuing press officer not looking fondly of them in the future and may give stories to competitors. But given that everyone in PR wants as much publicity as possible, it’s very hard to keep grudges against journalists.

I never stepped out of line when I was a journalist. I always adhered to embargoes. But did it get me anywhere? Probably not. I was probably just thanked kindly by a press officer over a cuppa while they gave me an exclusive story that would eventually run on page 59. Could I have stolen a march on my competitors, and should I have done so? Probably.

Of course, you have to plan your life as a public relations professional, and try and achieve certain coverage about certain topics at certain times. But does that have to translate to the journalist? They don’t care about what’s coming next, they want the story now. News is different now, even from when I was a reporter ten years ago. Back then there was no twitter and my paper hardly even had a working website.

To my colleagues’ amusement, my mantra is ‘news never sleeps, news doesn’t know when your birthday is…’ and so on. Best laid plans could often come undone by breaking news. I’m sure companies planned to release reports and information on the day Margaret Thatcher died, or the day of the Boston bombings but never got the desired coverage. You know what they say about best laid plans.

So when I issued an embargoed press release a couple of months ago and one outlet ran it immediately two days ahead of ‘launch day’, did I have a pop at him? No. I had this whole conversation in my head and I reckon I’m going to ditch embargoes and set my news free. Anyone with me?